My rear in cluncks when it is put in reverse and if you shake it it side to side it makes a clunkinn sound I replaced the front seal on the front of the rear end and it dont leak but you can move the drive shaft up and down were it meets the rear end any ideal what could be wrong and how to fix this problem ps I have replaced the u joints as well
have the same problem?
Tuesday, September 14th, 2010 AT 4:44 PM

If you have play at the shaft going into the differential, the pinion bearing is bad.
Tuesday, September 14th, 2010 AT 8:41 PM

So while driving the truck I get a random tug. It is a strange feeling like something in the drivetrain is binding.  I owned a Nissan Pathfinder back in the 90s that had the same issue, on the Pathfinder it was the rear differential.  I had changed the fluid, but not added friction modifiers for the limited slip clutches.  I thought that was the problem with the 99 Ford so I proceeded to change the rear differential fluid. Well after I removed the rear cover I knew this was not the problem, this truck does not even have a limited slip differential, just an old school open differential. I should have looked at the tag on the rear cover, it was stamped ‘3 55’, not ‘3L55’.  The L means limited slip, the 3 55 mean it has a 3.55:1 gear ratio.  So my grabbing issue is somewhere else.  Ford calls for 75W140 in the rear, but I have read 75W140 has issues collecting water, so 75W90 should be fine.  Mobil has a 75W90 product that already has the friction modifiers in the oil for limited slip.  I know this is not limited slip, but I have already purchased the oil.  It will be fine in this differential, you just cannot go the other direction and use non-LS oil in a limited slip differential.  I painted the cover red before the reinstall, I just think it looks better than rust.

Update: The grabbing issue is a loose rod in the engine.  🙁  I have pulled too many really heavy loads with this poor Ford. 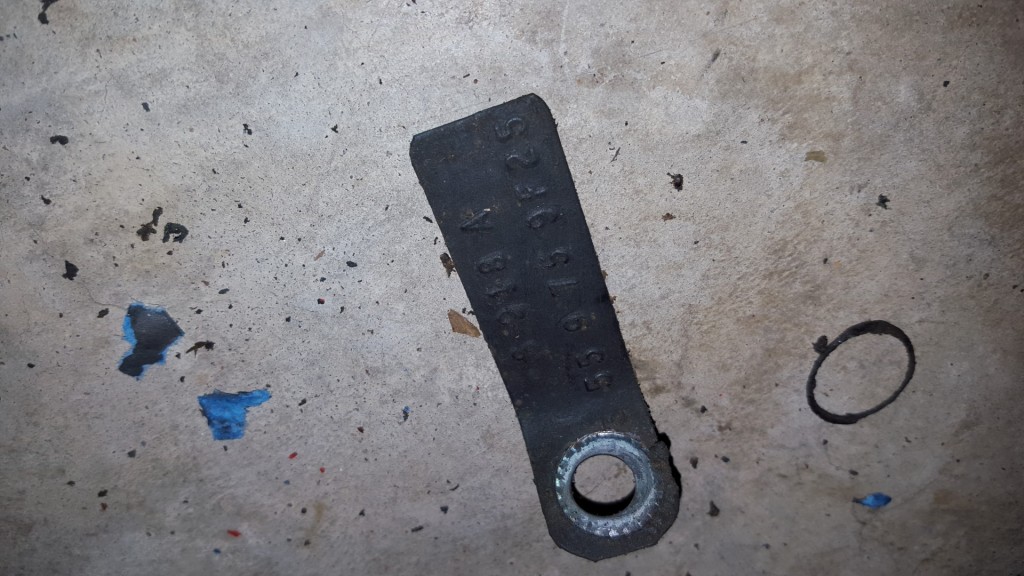 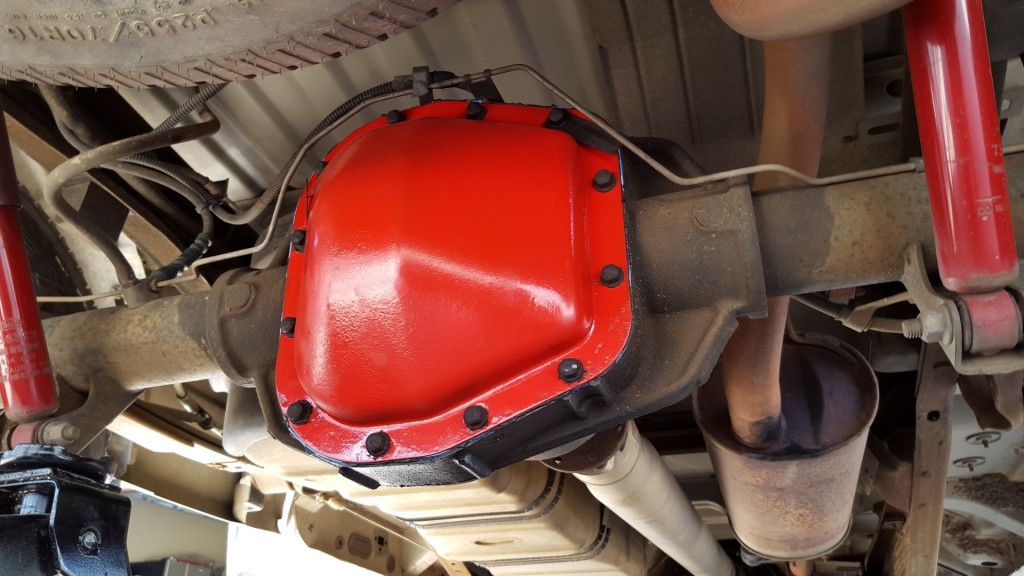 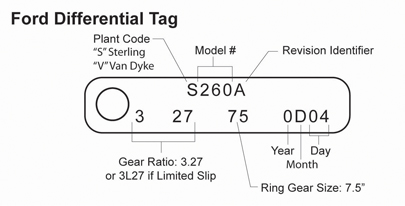 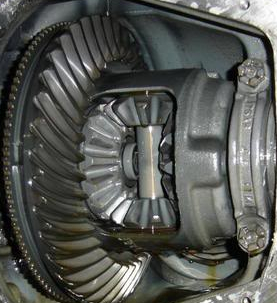 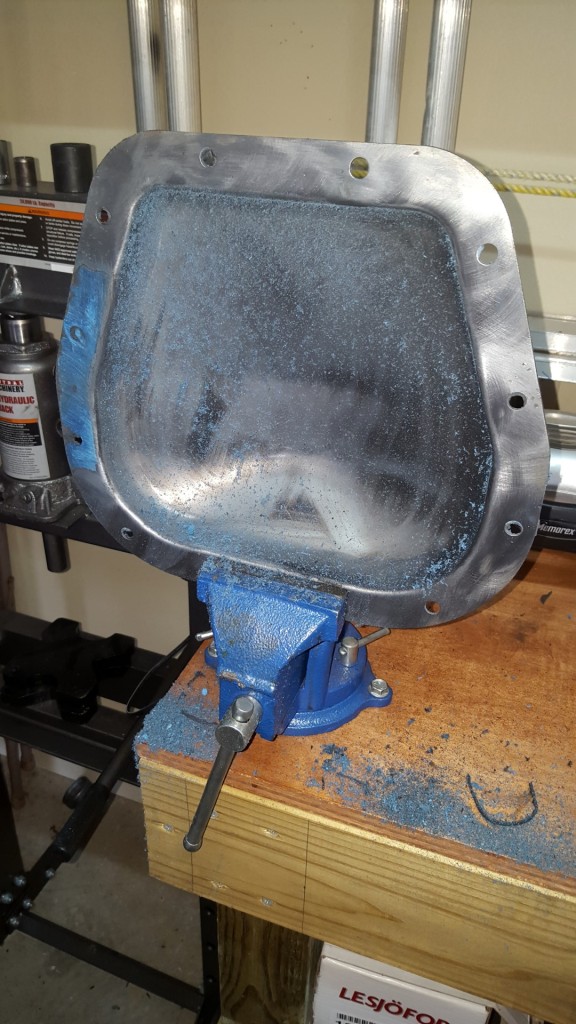