Responding to the failure of its emergency notification system during LNU Lightning Complex evacuations, Yolo County officials have published an analysis of the system and what went wrong.

The county’s Office of Emergency Services Manager Dana Carey said that on Aug. 19, when the wildfires came dangerously close to Winters’ surrounding rural areas, 100% of the voice call alerts sent to county residents failed. At a town hall meeting last week held in response to residents’ concerns, Carey said this was partially due to robocall blocking.

Winters resident Kate Laddish is one of the individuals who never received an alert. At the town hall meeting, Laddish said the consequences of the failed emergency alert system could have been worse, especially for seniors and those with accessibility issues.

“If this fire had come into town, there would have been tragic loss of life,” Laddish said. “I would really welcome an opportunity to continue working on that.”

As of Saturday afternoon, the LNU Lightning Complex was 89% contained and has burned through 375,209 acres since it began 18 days ago. The complex fire has affected Yolo, Solano, Napa, Sonoma and Lake counties.

Senate Bill 208, also known as the Consumer Call Protection Act, was signed into law by Gov. Gavin Newsom in 2019. The bill was designed to protect consumers from unwanted robocalls, allowing telecommunications agencies to employ call blocking.

In order to send out the emergency alert phone calls, the county was using (999) 999-9999, “so that individuals could visually and easily recognize the Mass Notification system calls,” according to the analysis. In October of 2019, the county bought a new number, (833) 422-5253, which would not register as a robocall.

“During the review of this data, it was found that the previously programmed evacuation templates did not used the new 833 number but rather reverted to the original all 9’s number,” the analysis states.

According to the county’s analysis, all voice calls that were launched by the system were rejected in a “downstream communication error.” An itemized view of total delivery codes shows that 46% of notifications were not delivered due to the error.

The analysis then goes into an overview of emergency notification delivery for each zone that was issued an advisory or mandatory evacuation order because of the wildfire, including zones 1, 2, 9, 8, 15, 31, 46, 55, 58 and 60. Graphs indicate that voice calls made to each of these zones failed 100% of the time.

During the county’s Tuesday Board of Supervisors meeting, officials made a commitment to improving the emergency alert system.

The county urges all residents to sign up for the emergency notification system, which can be done at yolo-alert.org. County residents wanting to look up their evacuation zone can do so at evacuate.yolocounty.org.

The emergency notification system database currently includes all listed and unlisted landline telephone numbers that are serviced by AT&T and Verizon.  If you would like to be contacted on your home phone, cellular phone, work phone, TTY device, email, or via instant messaging – you must register that information using the opt in portal.  All information will be kept strictly confidential. 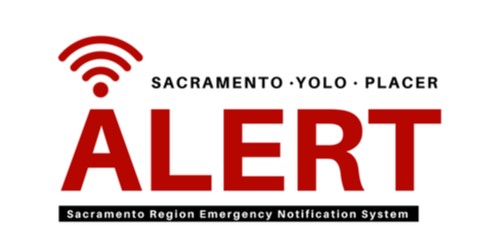 Are you signed up for Yolo-Alert?

Yolo-Alert is the county’s mass notification system, built upon the Everbridge® Platform in partnership with the counties of Sacramento and Placer. Yolo-Alert is a critical link for residents to immediately learn of any required actions, such as evacuations from homes during an imminent fire or flood. You can list as many addresses or phone numbers you want to ensure you are notified for all the locations and properties where you work, live or visit. Sign up: http://www.yolo-alert.org/. 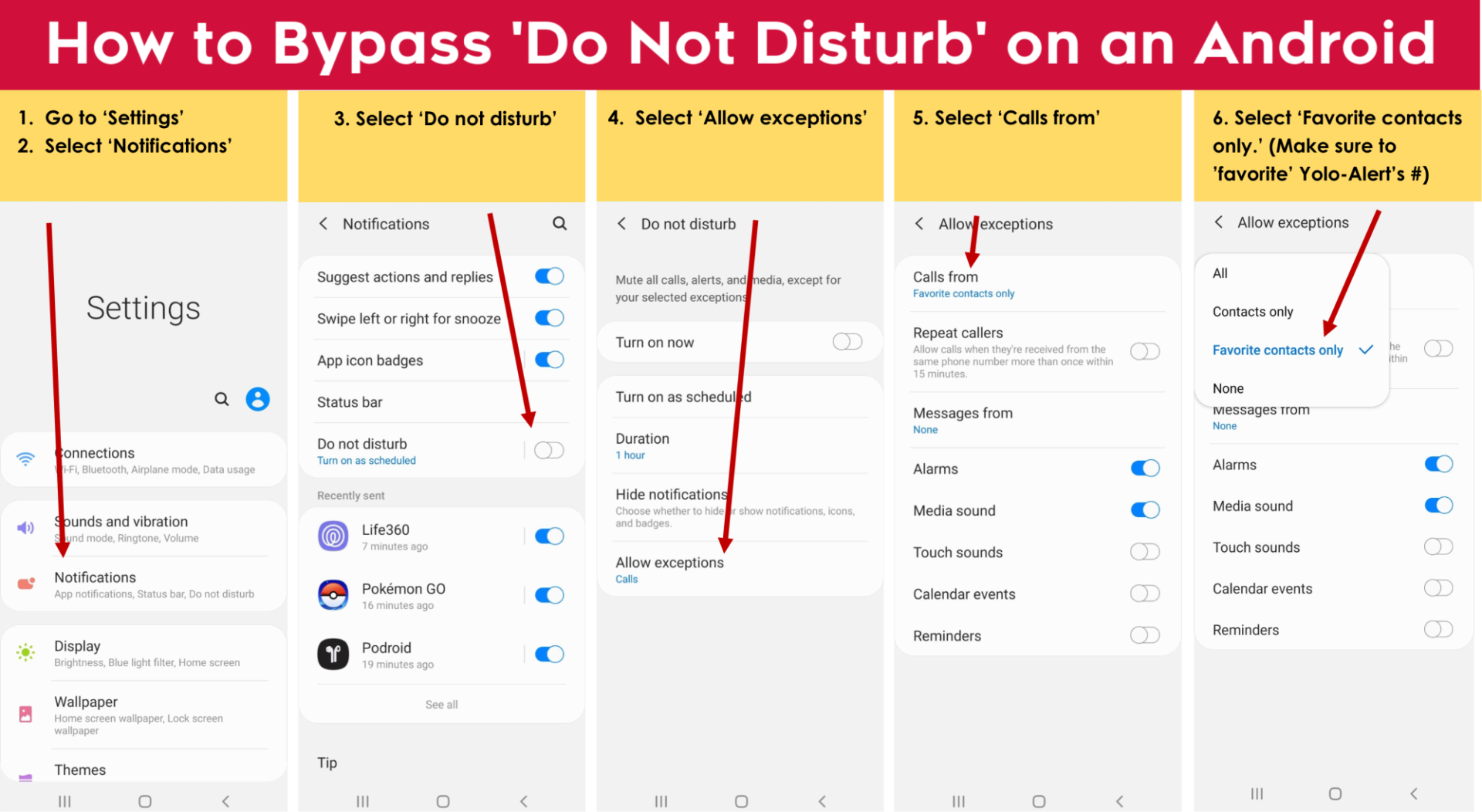 NIXLE allows the Sheriff’s Office to send important and valuable community information directly to residents who subscribe to the free service.

Using NIXLE, the Sheriff’s Office can create and publish messages which will be delivered to registered residents instantly via cell phone text message and/or email. Notifications can also be accessed online at NIXLE’s website www.nixle.com.  Messages may include important advisories, missing person alerts, real time emergency information, suspect descriptions, as well as other relevant safety and community event information.

Residents may decide from which local agencies they want to receive information and can also select the method in which alerts are received; email, text message or web-based. Depending on the alert, they can be sent to all registered users or they may be limited to specific geographic areas where the incident is occurring.

Here are three are easy options to sign up for NIXLE alerts and messages….

All public safety agencies in Placer, Sacramento, and Yolo counties have partnered to have a state of the art community notification system to alert residents about emergency events and other important public safety information. This system enables us to provide you with critical information quickly in a variety of situations, such as severe weather, unexpected road closures, missing persons and evacuations of buildings or neighborhoods.

Information that is provided through the Placer Alert system will be used only by participating public safety agencies for notification purposes. Your information will not be given or sold to any other vendor or organization.

The Placer Alert system is powered by Everbridge. Review the complete Everbridge Privacy Policy. For additional questions, email us.

The Placer County Sheriff's Office has partnered with public safety agencies in the following cities: